Eco-museum of the Pays of Châlus 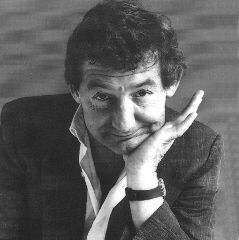 Standard bearer of the humor second degree, prince of the adverbial surge, Pierre Desproges matters among disturbed them French the most talented, any confused generations. In master of the words, he created a cynico-sarcastic universe.

Even if he was born on May 9th, 1939 with Marionette, it is in the family house, in the center of Châlus, that Pierre Desproges spent all his holidays up to the age of 15 years.

Of the fountain, he clowned around 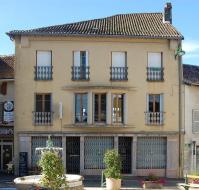 The humorist, Limousin of adoption, died from a cancer on April 18th, 1988. Its voice and its verb still resound in our heads, and Pierre Desproges does not stop being lacking to our society.

These ashes are interred in a small small garden, to Father Lachaise - where his wife, Hélène, joined him in 2012 - neighbor of Claude Chabrol's grave, who passed as him of long periods at his grandmother, in Limousin, to Sardent (Creuse). It was in other circumstances, during the Second World War … The sister of Pierre Desproges was moreover married to a doctor of Châlus, Dr Chabrol! 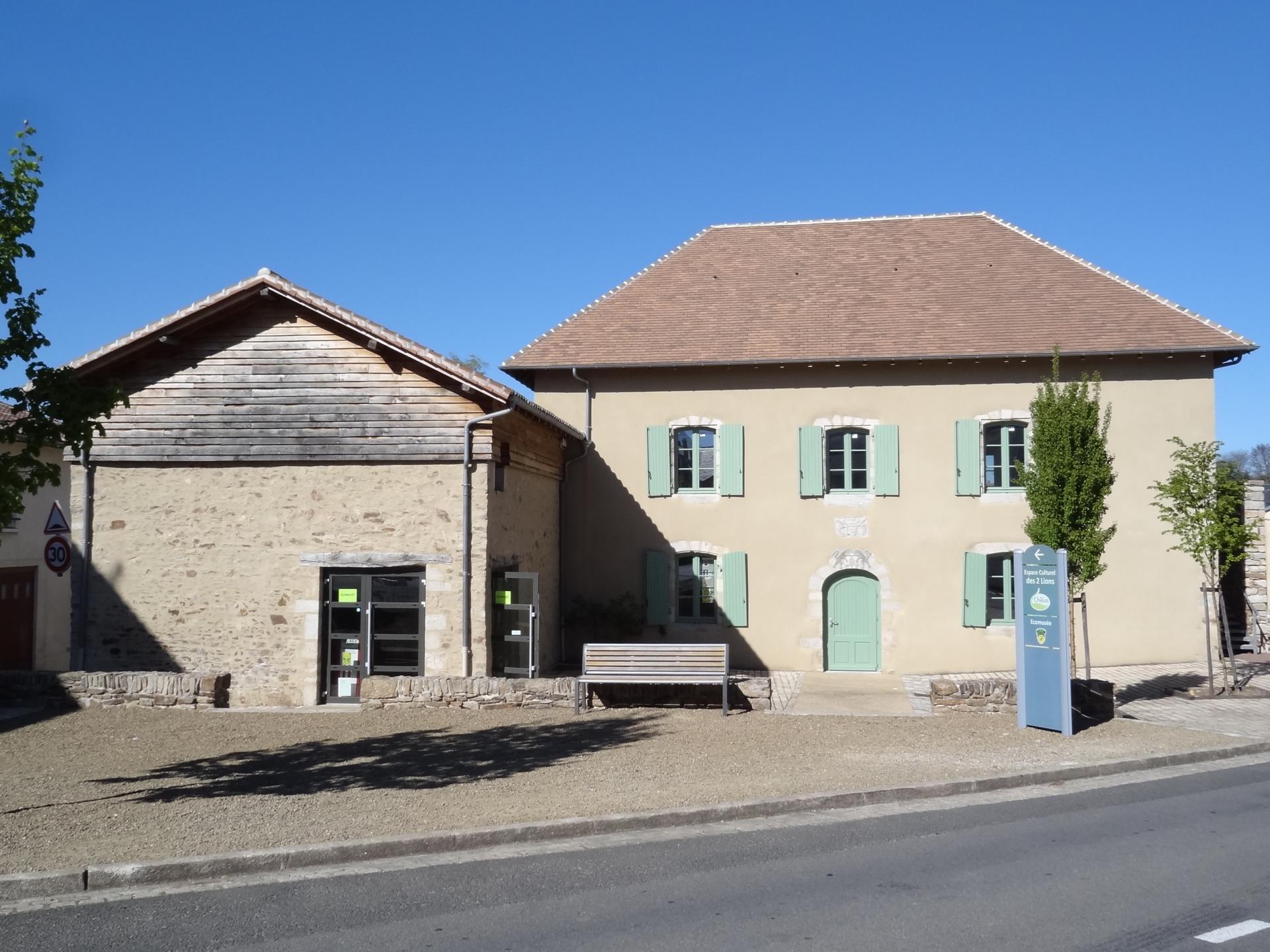 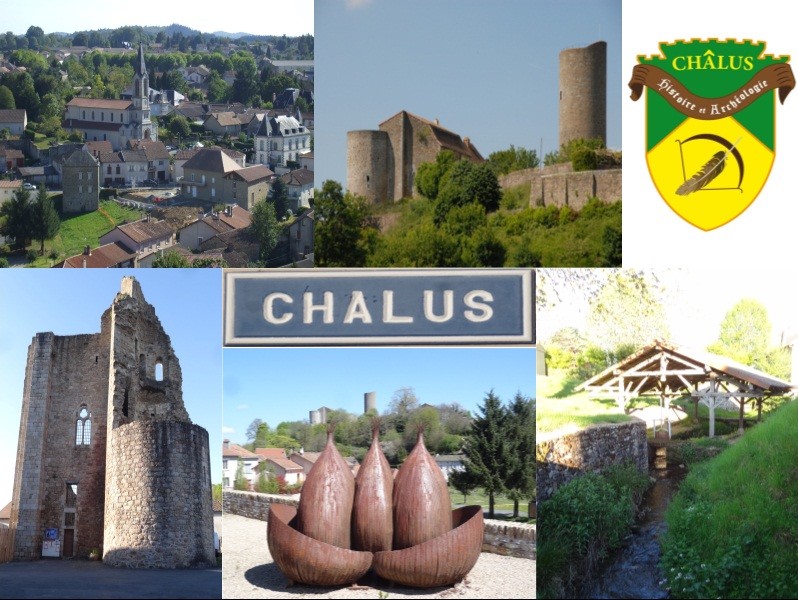